FalconGate – A smart gateway to stop hackers and Malware attacks 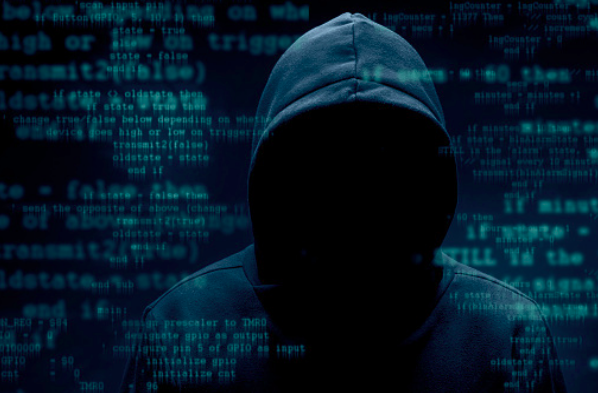 A smart gateway to stop hackers, Malware and more…

Motivation
Cyber attacks are on the raise. Hacker and cyber criminals are continuously improving their methods and building new tools and Malware with the purpose of hacking your network, spying on you and stealing valuable data. Recently a new business model has become popular among hackers: the use of Ransomware to encrypt your data and ask for a ransom to unlock it. These attacks have extended also to the Internet of Things (IoT) devices since many of them are vulnerable by design and hackers can leverage them to compromise other devices in your network or launch DDoS attacks towards other targets. Traditionally securing a network against such attacks has been an expensive item which could be afforded just by medium to large companies. With FalconGate we’re aiming to change this and bring “out of the box” security for free to people, small businesses and anyone else in need.

Features
FalconGate is an open source smart gateway which can protect your home devices against hackers, Malware like Ransomeware and other threats. It detects and alerts on hacker intrusions on your home network as well as other devices misbehaving and attacking targets within your network or in the Internet.
Currently FalconGate is able to:

Getting Started
FalconGate was built on top of other open source software so it has multiple dependencies which must be configured correctly for it to work. The fastest way to get FalconGate up and running is to deploy one of the supported system images from our downloads page .

Supported Platforms
Currently FalconGate has been successfully tested and implemented on Raspberry Pi (RPi 2 model B) and Banana Pi (BPI-M2+) using Raspian Jessie Lite as base image.
Jessie Lite for RPi
Jessie Lite for BPi
It should be compatible with other Debian ARM images as well but this has not been tested yet.

Prerequisites
FalconGate has a number of software dependencies:

Other dependencies
The devices’s malware detection can be enhanced with the utilization of VirusTotal’s personal free API
Currently FalconGate uses have i been pwned public API to detect whether credentials and/or other data from personal accounts have been stolen by hackers from third party sites.

Deploying FalconGate from a supported image
This is the fastest way to get FalconGate up and running in your network.

You can use the guides below as reference for Raspberry Pi:
Linux
Mac OS
Windows

Usually FalconGate will assign to its administration interface an IP ending in “.2” (e.g. 192.168.0.2) which is derived from the network’s gateway IP Change the default password after the first logon to the application

This configuration it’s not mandatory but highly desired if you want to unleash FalconGate’s full power. In order to obtain a free VirusTotal API key you must register at ( https://www.virustotal.com/ ).

This is well documented in multiple sources out there.

Now you can go for a walk and prepare a coffee or any other beverage of your choice because the installation usually takes some time. The script will print the progress to the console.
The script should finish without issues if you’re using the supported platforms. If you’re attempting to install FalconGate experimentally to a new hardware platform/OS and you get some errors during the installation you could try to correct the issues manually and continue to execute the steps listed in the installation script.

FalconGate was designed to work connected to a router over ethernet. It does not replaces the functions of your router. Instead it becomes a layer of security between your devices and your router. Disabling your router’s DHCP allows FalconGate to become the new gateway for all the devices connected to the same router in your VLAN.

Deployment
Some important considerations to keep in mind when deploying FalconGate to a real environment: home or production network.

Limitations
Currently the RPi 2 model B and the Banana Pi M2+ have both a single ethernet interface so the traffic forwarding in the gateway it’s done using this single interface. This has an impact in networks with fast Internet connection (e.g. > 50Mb/s). However it’s still good enough for the home networks of many people’s and even some small businesses.

You may also find these articles interesting